Dragana Djordjevic (born in 1960) is a renowned Serbian icon painter who was trained in this traditional craft under the guidance of Greek nun Porfirija. During her over 30 years long career Dragana has researched style of the great late byzantine masters whose monumental frescoes influenced and refined her own work. Since 1988 she has presented her icons on numerous exhibitions in Serbia and abroad and has participated in a number of art colonies. In 1997 Dragana also became a member of UPIDIV.

Till today she has pained hundreds of icons, some of which were commissioned for the monasteries and homes of the catholic Christians as well. Most of her works can be found in Serbia and Greece, but a few of her icons can also be encountered in other countries including Hungary, Italy, Bosnia, Croatia, Russia, Great Britain, America and Australia.

Among Dragana’s most prominent art projects one can single out four mosaic icons commissioned for the monastery of the Holy Apostles near Thessaloniki and four iconostases (church of St. Paraskeva in Nea Kallikratia, church of St. Simeon in Veternik, church of Sts. Quriaqos and Julietta and a small chapel near Neos Marmaras). 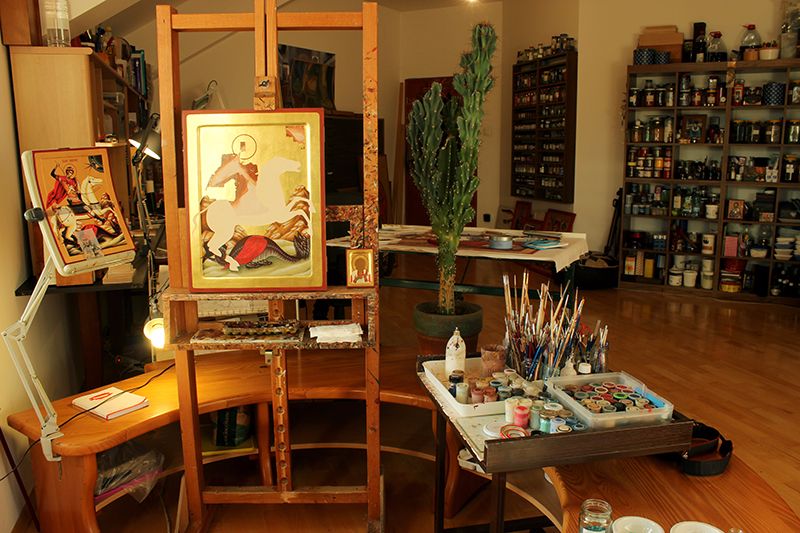 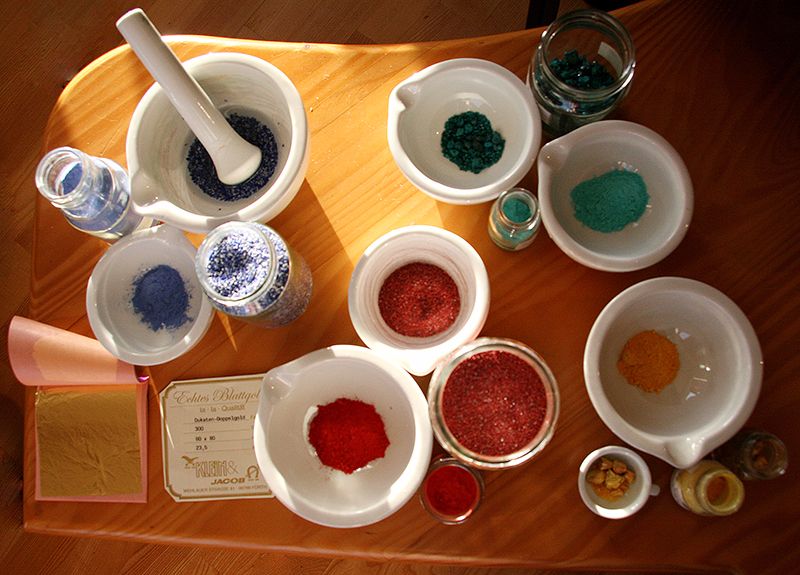